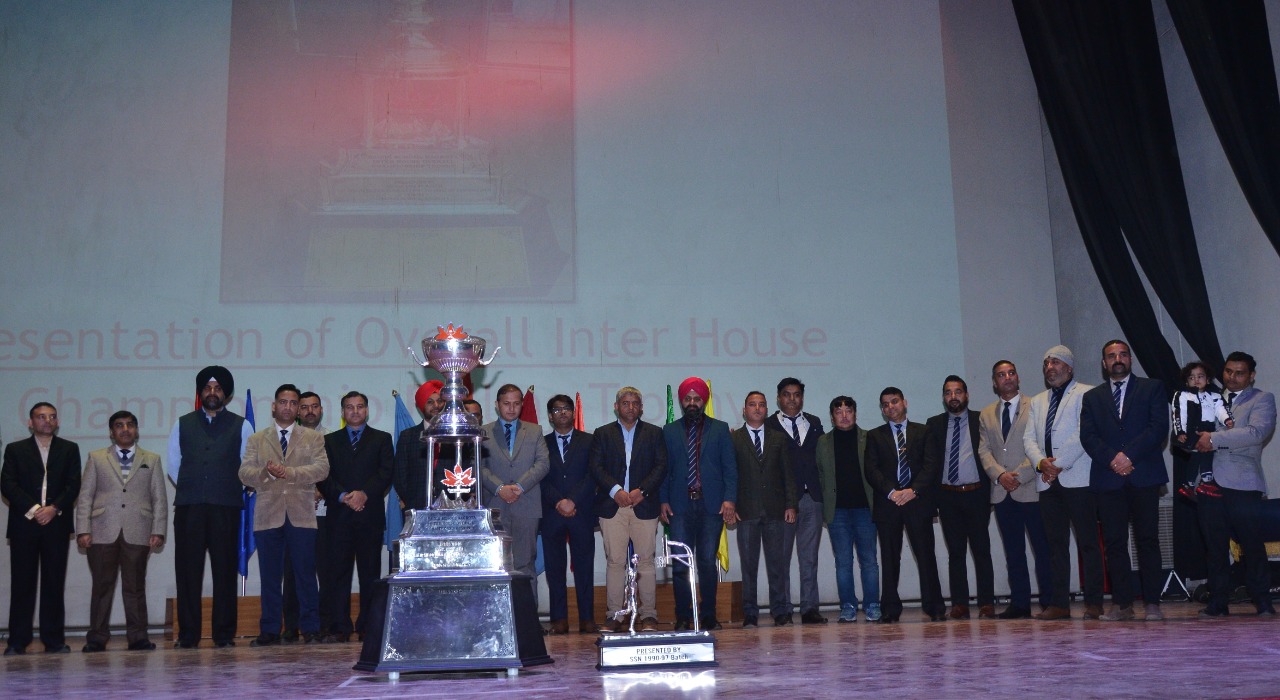 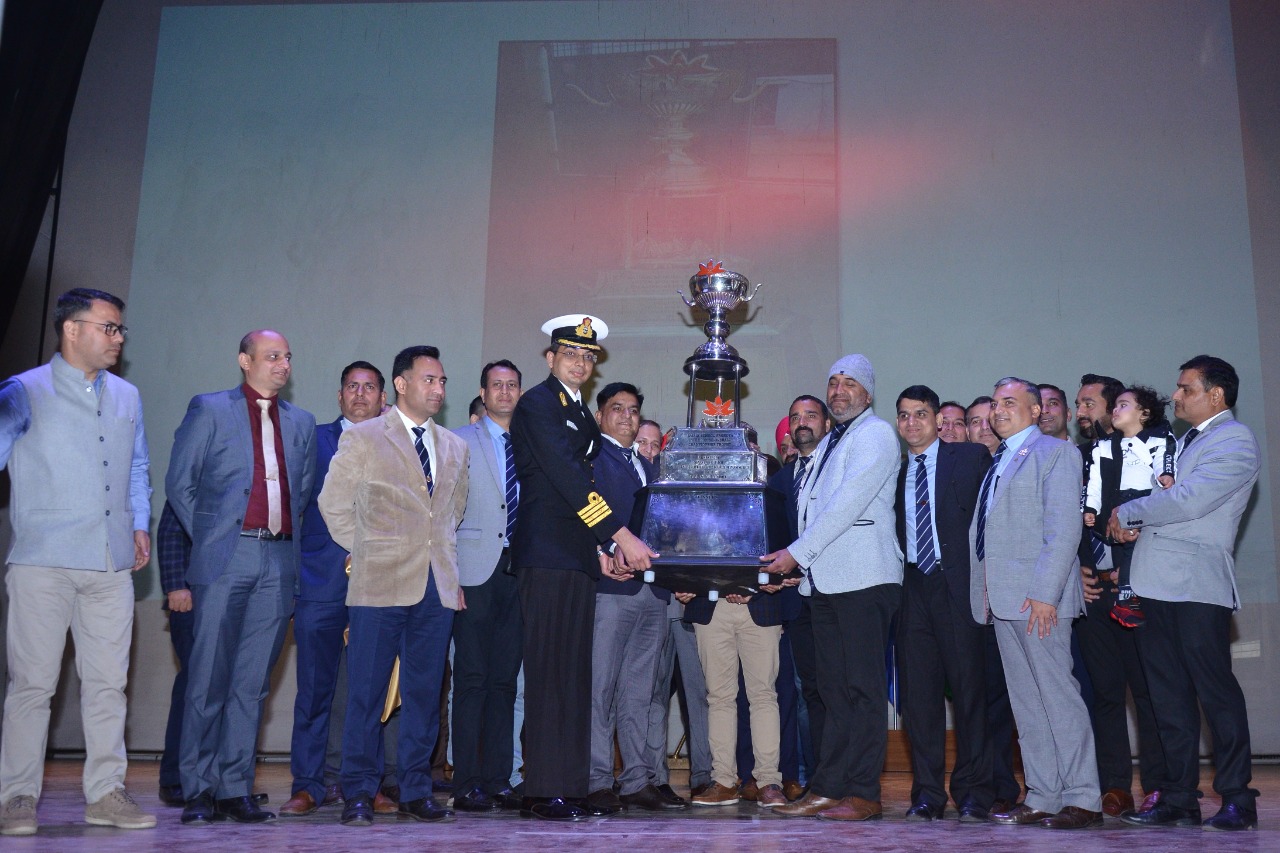 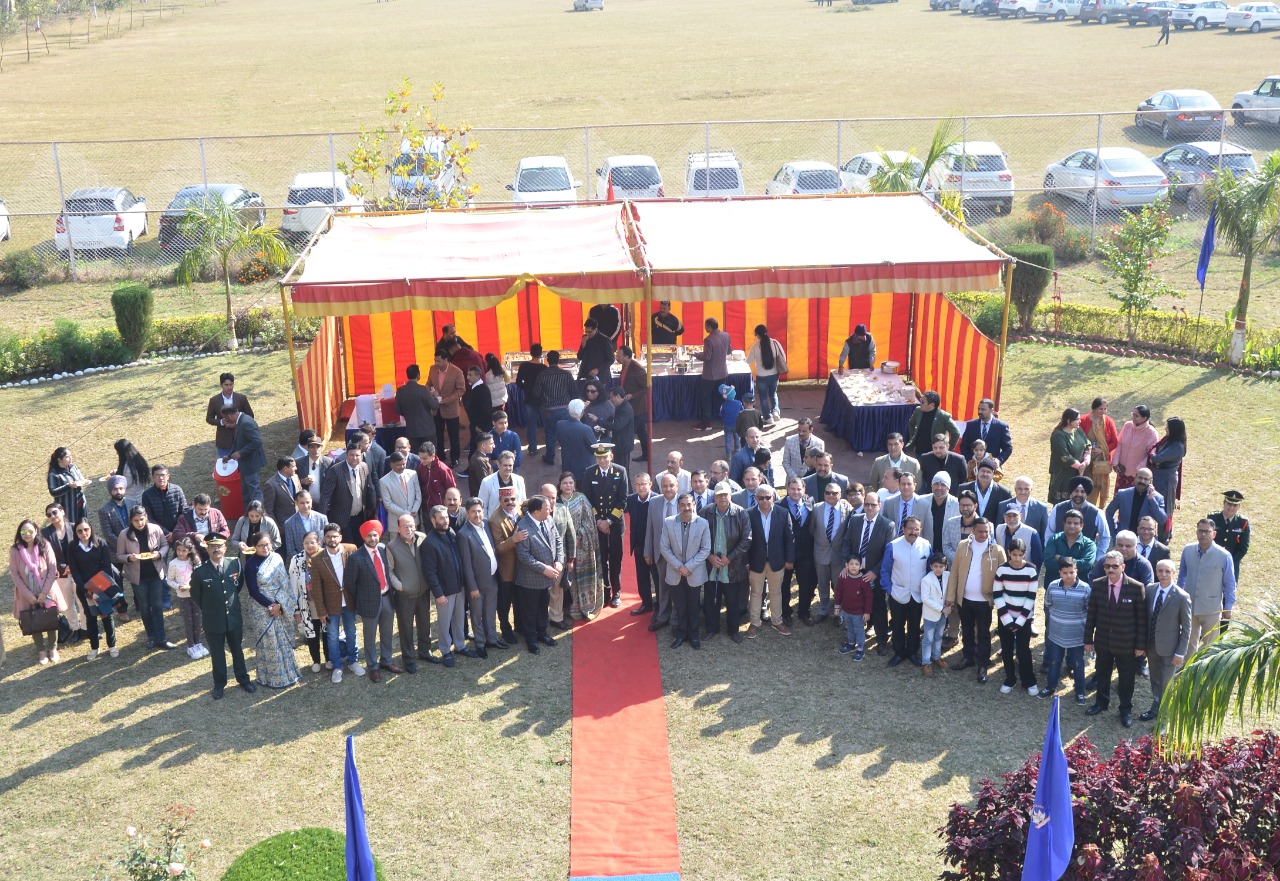 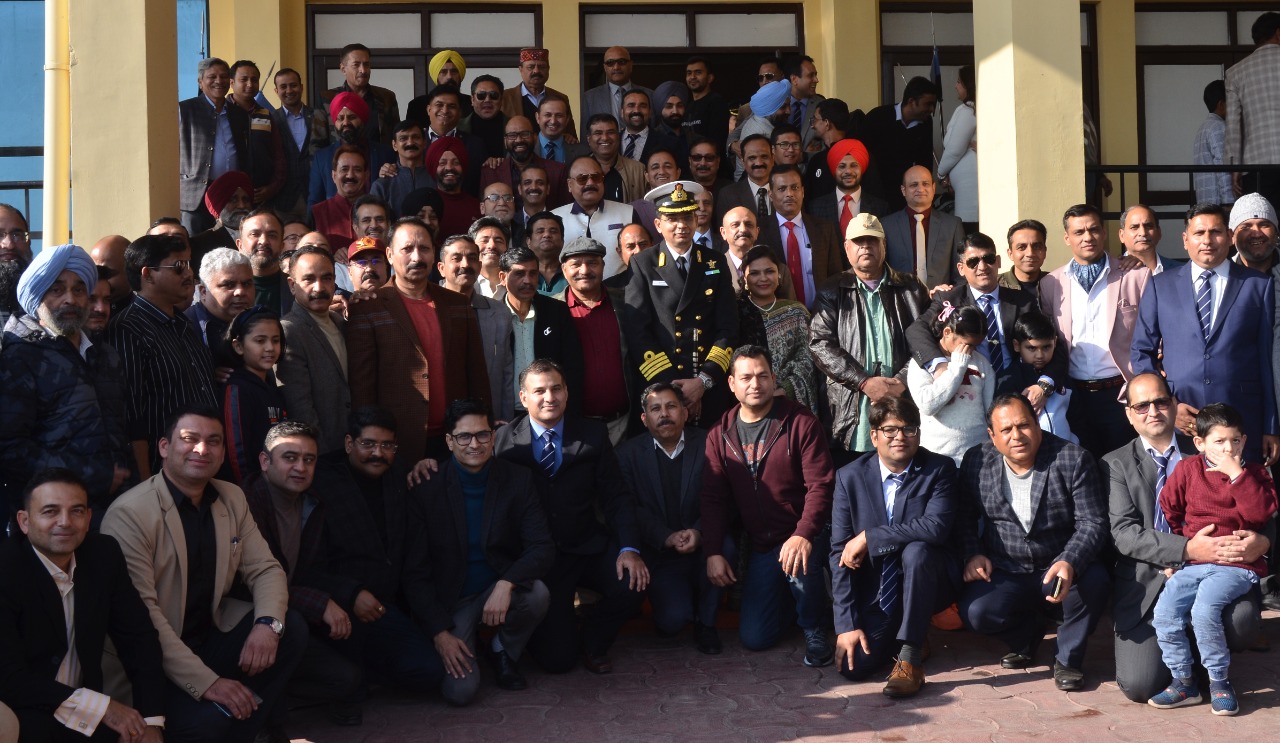 NAGROTA18 DEC 22: The Ex-students Meet of Sainik School Nagrota was organised at the School Auditorium on 18 Dec 2022. The annual get-together which took place after a span of two years due to Covid Pandemic, witnessed a large number of alumni of the school turning up to relive the most memorable moments of their seven years stay in the school.

The alumni paid tribute to the fallen Nagrotians Maj Rohit and Flt Lt Advitya Bal by observing two minutes silence. Then the programme commenced on a customary note with the recital of the school song “In the shadow of the mighty hills” followed by a screening of the School Documentary highlighting major activities and achievements of the school right from inception in 1970 till the current academic session. Further, the cadets presented a cultural programme which included a group song by girl cadets, a captivating solo vocal performance by Cdt Satvik Dutta, a colourful and energizing Bhangra and ended with the enchanting melodies of Decibel-the school band. Further, in his address to the large gathering of alumni, Capt (IN) A K Desai, Principal expressed deep appreciation to all the Nagrotians for turning up in large numbers and motivating the young cadets of the school to achieve their goal.

The 1997 passed out batch of Nagrotians commemorated their 25th Silver Jubilee year since pass out. In fond memory of their batch mate late S Ravinder Singh, they presented a rolling trophy for Inter-House Basketball Championship. They also presented a magnificent Inter House Overall Championship Trophy to the Principal which will stand out as a source of motivation for cadets to develop competitive spirit and give them the sense of achievement. On behalf of the Silver Jubilee batch, Col Umeshwar expressed their gratitude to the teaching faculty and felicitated the serving and retired teachers of their times on this occasion. Mr Tsewang Namgyal, IFS (Former Indian Ambassador to Poland), Brig (Dr) Vijay Sagar Dheman Mr Sohail Kazmi, eminent journalist, Mr Harvinder Singh, IAS and many other Senior Military Officers and veterans were among the distinguished alumni who graced the occasion. Mr Randheer Singh Billoria, President, NEXAS from the first batch delivered keynote address. Some of the senior teachers of yester years like Mr Khajuria, Mr AS Rana and Mr SK Behl were also present on this occasion. The ex-students also took this opportunity to show their families, the various facilities of the school.